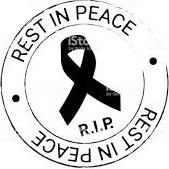 Very sad news coming from Antarctica.
Two technicians performing maintenance at a U.S. research station died on Wednesday while working on a building that houses a generator for a nearby radio transmitter, the National Science Foundation (NSF) said. 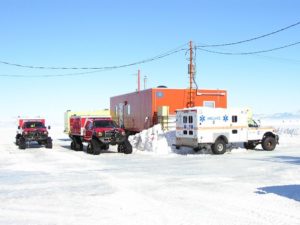 The pair, both employed as subcontractors at the NSF-managed McMurdo Station in Antarctica, were found unconscious on the floor of the building after a helicopter pilot flying over the area saw what appeared to be smoke coming from the structure and landed to investigate.

WAP express sincere sympathy to the families; our hearts are saddened by the loss; our thoughts and prayers are with you.