In a meeting between Enacom (Ente Nacional de Comunicaciones ) and the Antarctic Department, an interestring decision has been made:  -Personnel  who does not have an Amateur radio license,  joining  the 2023 Argentine Antarctic campaign,  will be trained in intensive course Hamradio technics. Th training will start in october 2022-. 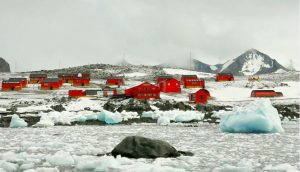 The  meeting took place last week between ENACOM, represented by Professor Marcos Lafón Fariña from the Stations and Services Registration Area (Amateur Radio), and authorities from the Joint Antarctic Command. They have made analisys  about the situation of the Antarctic operators which, in some cases, show up on Hamradio bands,  from the different Argentinean bases, without the enabling license. 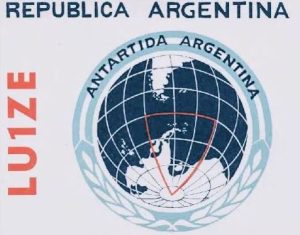 It was decided to give an intensive course next October  2022, to obtain the amateur radio license for all the operators that will integrate the different crews in the 2023 campaign to the white continent.

The purpose is that they can go on the air with the callsigns of each base and communicate with Hamradio colleagues from all over the world. In the case of the Bases that already have operators with a radio amateur license, the activity in the different enabled bands will continue normally.

WAP congratulate both ENACOM  and  Comando Antartico Argentino for such a great decision. Many thanks for your sensitivity and attention to the HF  Radio activity and Radio amateurs.

TNX to Carlos Almirón LU7DSY for sharing this information