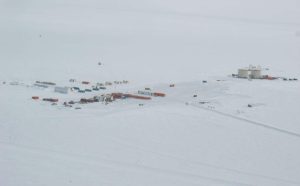 The picture aside , taken recently  by the helicopter, shows both sites (Dome C Summer Camp to the left and Concordia Station to the right). The two sites have really 2 official names and are separated each other  by a land strip. 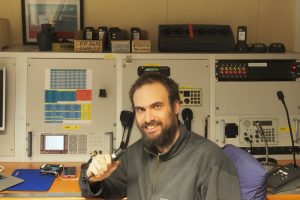 Dome C Smmer camp was never dismantled and actually is used as  a depot  with housing and warehouse. All the scientific equipments are inside the towers of Concordia and inside the shelters scattered around the Base.