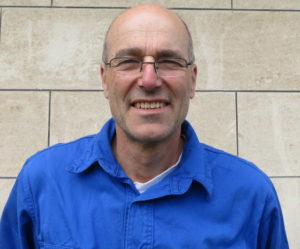 Norbet  Trupp VK5MQ,  is currently operating from Macquarie Island as VKØAI.  He uses an Icom IC-7300 with vertical and has been already reported active on 20, 30, 40 & 80 mts bands in FT8 Mode.

QRZ.com says that Norbert who will stay at Macquarie Island Antarctic Research Base until March 2019, has Internet access, and is an avid user of both FT8 & eQSL.cc.

In 1911, Australia’s Sir Douglas Mawson established the island’s first scientific station to conducti geomagnetic observations and mapping the island. Studies were made of the island’s botany, zoology, meteorology and geology. 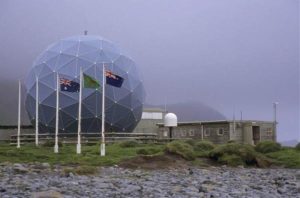 The Macquarie Island expedition also established the first radio link between Australia and Antarctica by setting up a radio relay station on Wireless Hill that could communicate with both Mawson’s main expedition group at Commonwealth Bay and Australia.

In addition, on Macquarie Island (WAP AUS-Ø8), are still present the Wireless Hill Hut, the Operating Hut  & Engine Hut and few other Huts, all of the are WAP AUS-NEW.

The last remaining pieces of the Macquarie Island masts were recovered nearly 100 years later in April 2011, by the Mawson’s Huts Foundation in partnership with the Tasmanian Parks and Wildlife Service, which has responsibility for the island on behalf of the Tasmanian Government. The fragments were returned to Hobart for conservation by the Foundation at the Tasmanian Museum and Art Gallery, where they will be displayed.

The locations are listed on Section 2 of WAP-WADA Directory among the other Macquarie Huts which are still un-numbered (WAP AUS-NEW) … just wondering if in the future some of the Hams at tha Base can try to activate them!