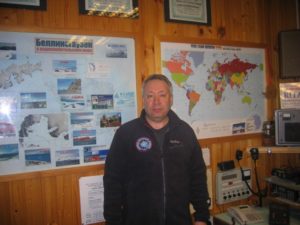 Alex Ushakov, UA1OJL (picture aside) is actually operating as RI1ANO. He will be there till march 2018 from the Russian Bellingshausen Station (WAP RUS-Ø1) and he’s supposed to be back home by April 2018. 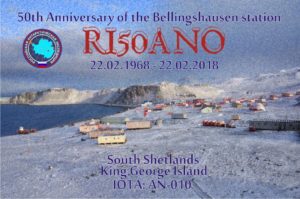 RI15ØANO will fall in the middle of the 2018’s WAP Antarctic Activity Week, a great chance,   a good opportunity not to pass away