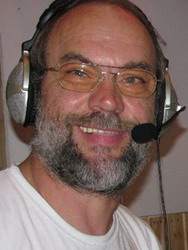 MiKe Luedemann, DL2OE (pic aside),  has been in the Argentinean & Chilean sides of Tierra del Fuego (Sub Antarctica) where he has been active for quite a while, in CW and SSB. 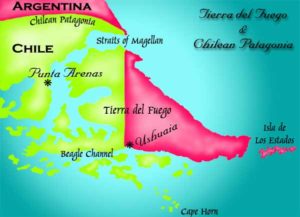 DL2OE is actually ongoing his journey across South American, visiting few different Countries as planned. We are grateful to Mike for 2 WAP references from the Sub Antarctic southern tip of South America,

QSL Direct or via bureau to DL2OE