Ankara, April 12: Turkey will establish its scientific Base in Antarctica in 2019, Turkish Industry and Technology Minister 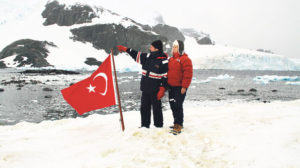 “We will go there to establish our scientific base next year. The foundations of Turk Scientific Base will be laid,” Xinhua cited state-run Anadolu Agency quoting Ozlu as saying.

“First, we will build our base, then we will apply for the status of  “advisory state”. Advisory states are those that have a say in Antarctica’s today and tomorrow,” he said. 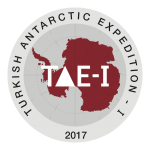 Turkey currently owns the status of “Observatory State” in Antarctica. A Turkish expedition team consists of 28 scientists went to Antarctica for the second time for polar research in February, and will return this month. The Team is also aiming at assessing the feasibility of establishing a scientific base in Antarctica. Turkey conducted its first expedition to the continent in 2017.