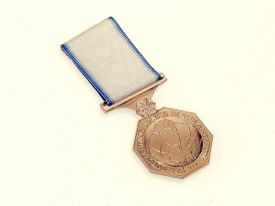 Anyone may nominate an expeditioner for an Australian Antarctic Medal.

The Governor-General announces the awards in a special Honours List on Midwinter’s Day, 21 June, a time of traditional significance to all who have worked in the Antarctic.