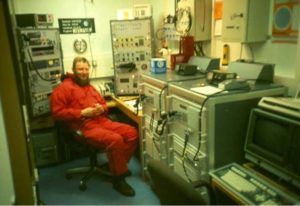 Volker Strecke DL8JDX is a great friend and an Antarctic veteran who did participate  to several Antarctic Expeditions from 1988 through 1994.

He enjoy hunting stations, so,  at the end of the last 15th Antarctic Activity Week, Volker wrote: 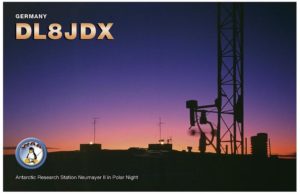 -I would like to thank WAP for your every years organization of the Antarctic Activity Weeks. Due to a lot of QRL I do have not always time, but during the AAW this year I managed to do 16 QSOs with 11 different WAP Stations.

So looking forward to continuously supporting the WAP-.

Thanks, Kind regards and best 73,

Happy and proud to have Volker DL8JDX on the list of the thousands of WAP supporters!