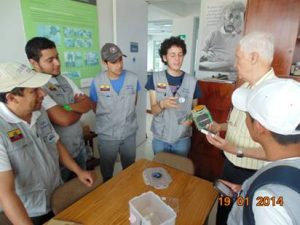 WAP did contact Josè (who now lives in Italy) and he confirm his past operation from there.
Hope is never lost … so Hams who need confirmation for their QSOs,  can now apply for QSL (only direct) to:

TNX Josè (HC3TAC) for his availability