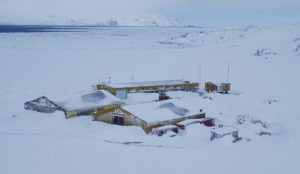 On the last 3 weeks Sebastian Gleich, SQ1SGB has been reported active from the  Polish Antarctic Station Henryk  Arctowski  (WAP POL-Ø1) as HFØARC on 20 & 40 mts.

HFØARC it’s a new call sign  issued in place of the old historical HFØPOL that, until March 2016, was associated with the Polish Arctowski Antarctic Base.

HF0POL’s  operators have been  active during various campaigns and winter expeditions. Here below  is a list of such operations with years of activity, operators callsigns and  QSL managers : 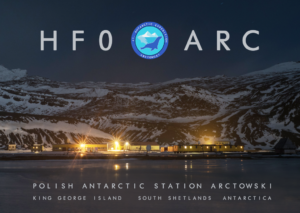 Sebastian SQ1SGB will end his overwintering contract next October 23rd 2017,  so one more month and a half to try to put him in the Log. He’s  working  with a Delta Mini antenna sponsored by SP1BKS

QSL cards direct only to: