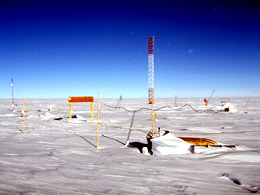 It was a permanent Japanese Antarctic transshipment Station (1970-1987) operated for 17 years by the Japanese National Institute of Polar Research, performing studies in meteorology, glaciology, physics of the upper atmosphere (mesosphere and exosphere).

Even if at present, Mizuho Station is being temporarily closed,  it is a logistical support point between the Syowa station and the Mount Fuji base. Mizuho Station closed in 1987,  still have installation and it is sporadically 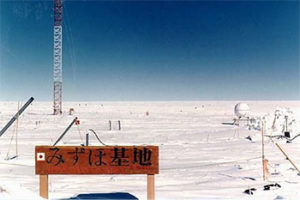 occupied for meteorological and glaciological observations.

On the Ham Radio wise, Mizuho Station  (8J1RM) was on the air at the time of it’s life and in particular on the 22nd Antarctic Japanese Expedition (1981-1982-TNX I2MOV for QSL). 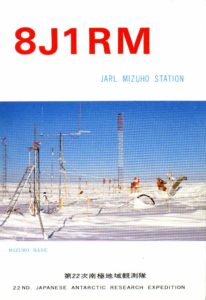 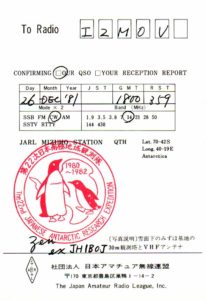 Since 1986 no HamRadio operations have taken place from there.