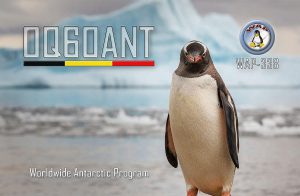 Belgium will also join among the several Countries WW to the ATS anniversary Celebration launched by WAP. 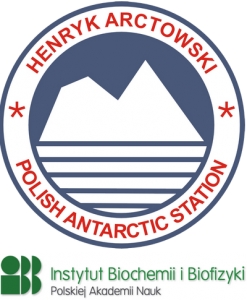 WAP has just received from Poland, a mail send by SP3POB (sp3pob@wp.pl)

WAP reference issued for  SP6ØANT is WAP-339, QSL direct or via Bureau to SP3POB

Both new entries are listed on the Special Calls table at http://www.waponline.it/6oats-anniversary/