A cooperation agreement between the Portuguese Polar Program (PROPOLAR) and the Bulgarian Antarctic Institute has been signed at the University of Lisbon. The occasion was the tenth anniversary of the start of Bulgarian-Portuguese studies in Antarctica and the establishment of Portugal’s National Polar Program.

International Polar Year (IPY) 2007-2008’s  event was the starting point to establish the foundations for a Portuguese Polar Program, a task promoted by the Portuguese Polar science community.

In 2007, the Portuguese Foundation for Science and Technology (FCT) implemented the Portuguese Polar Program (PROPOLAR) and funded research projects on atmospheric physics, cryosphere and polar biology, in the sub-Antarctic and the Antarctic. 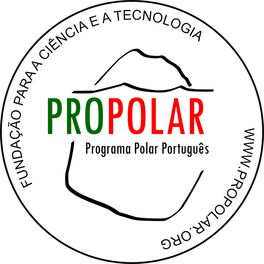 The Portuguese Polar Program (PROPOLAR) working in close connection with the Polar Office from FCT, is the organization coordinating the Portuguese Polar campaigns. Since Portugal has no permanent infrastructure in the Polar Regions, research is based on international cooperation and on the management and sharing of an Antarctic flight offered to partner programs. In the past five years, PROPOLAR has funded 49 research projects, provided access of 22 Portuguese scientists per year to the Polar Regions, and supported and managed 10 Antarctic flights, ensuring transport for 429 passengers and cooperating with 7 national polar programs.

Maybe one day we can enjoy some HF contacts operating from Portuguese  Hams from Antarctica … who knows?