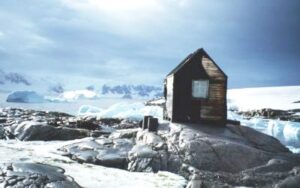 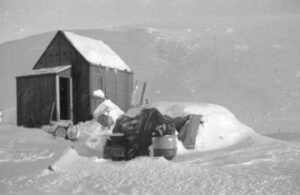 Thanks and credit to:  https://www.bas.ac.uk/about/about-bas/history/british-research-stations-and-refuges/cape-reclus-refuge/ 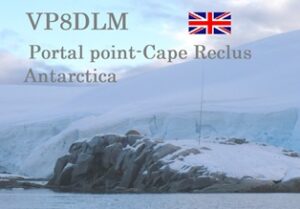 On 14-15 march 2011, during his Antarctica Expedition, VP8DLM operated by Mehdi, F5PFP did activate this rare location to which a WAP reference number has been given as WAP GBR-36.