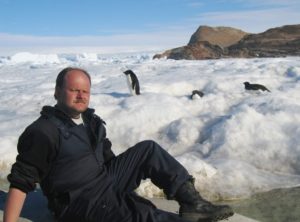 We must applaud the Russian Antarctic operators and their QSL managers for the punctuality with which they deliver our QSLs.

This time we have to thank RN1ON Alexei V. Kuz’menko (pic on top) for RI1ANW and RI1ANL QSL cards received very fast!

Alexey is QSL manager for several stations operating from Antarctica and he has been in Antarctica several times as well.

Check his page on QRZ.com to get the list of the Russian stations he is manager for. 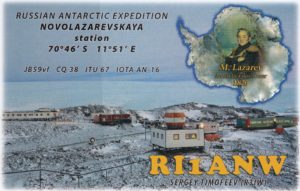 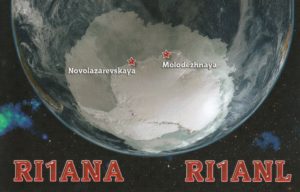