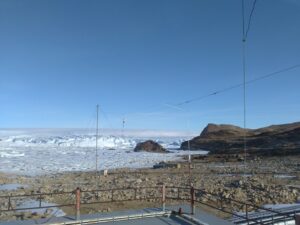 As part of the seasonal work of RAE 66 (66th Russian Antarctic Expedition) Alexey P. Romov, RX6A will be part of the Russian Team in the Antarctic . Alexey plans to operate  (tentatively) as RX6A/ММ from  07 through 25 December.

Alexey will work preferably CW and FT8 mostly on 7 MHz. 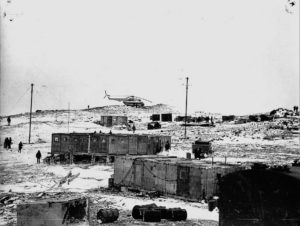 About $4.6 million to be invested in Russkaya Station in Antarctica by 2021. The Russian Antarctic Expedition has obtained about 300 million rubles for the purpose. The decision to reopen the station was made mostly at the initiative of the space corporation Roscosmos.  Russkaya Station (WAP RUS-12) was set up in the 1970s. Starting from 1980 it operated as a seasonal field base. Budget constraints forced its suspension in 1990.

For a long time the Russian Antarctic Expedition pressed for its reactivation. A group of researchers visited it in 2008 to install distance monitoring equipment.