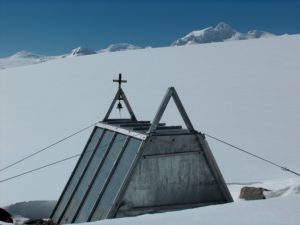 The Orthodox presence in Antarctica arises as parts of various expeditions from major Orthodox Christian Nations to the continent as there is not permanent population in Antarctica. 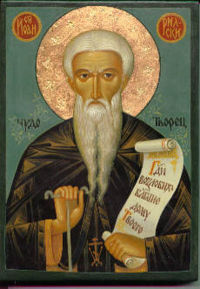 St. Ivan Rilski Chapel at St Kliment Ohridski Station (Livingston Island in the South Shetlands) is the first Eastern Ortodox edifice in Antarctica, the southernmost Eastern Orthodox building of worship in the world

The foundation stones of the chapel were laid down on December 9, 2001, at that time, the base employs a total of between 12 and 15 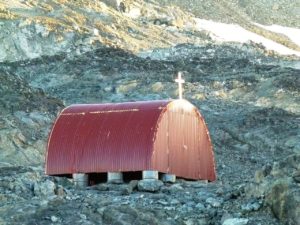 A Spanish ship transported the parts that were used to build the chapel and it was completed on 2003. The chapel features include  a bell, a cross, and icons of St. Ivan Rilski, and Jesus Christ the Bridegroom.

The Christian chapel is located on the Livingston Island’s Bulgarian Base of St. Kliment Ohridski. 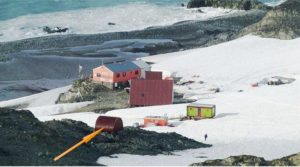 Recently (year 2012) a new building (see picture aside) was erected on a small slope; it gives the impression to protect the Base from above.