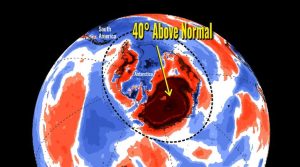 This event is completely unprecedented and upended our expectations about the Antarctic climate system,’ one expert said 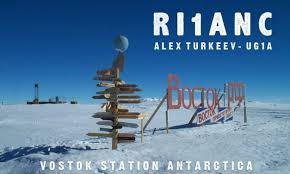 (WAP RUS-14)— at the center of the eastern ice sheet — is around minus-63 (minus-53 Celsius) in March. But on Friday, the temperature leaped to zero (minus-17.7 Celsius), the warmest it’s been there during March since record keeping began 65 years ago. It broke the previous monthly record by a staggering 27 degrees (15 Celsius).

“In about 65 record years in Vostok Station, between March and October, values ​​above -30°C were never observed,” wrote Di Battista in an email. 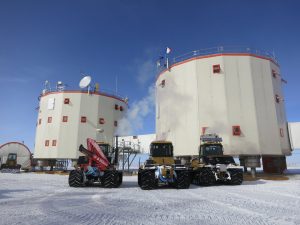 Vostok, a Russian meteorological observatory, is about 808 miles from the South Pole and sits 11,444 feet above sea level. It’s famous for holding the lowest temperature ever observed on Earth: minus-128.6 degrees (minus-89.2 Celsius), set on July 21, 1983.

Eastern Antarctica’s Concordia Research Station (WAP MNB-Ø2), operated by France and Italy and about 350 miles from Vostok, climbed to 10 degrees (minus-12.2 Celsius), its highest temperature on record for any month of the year. Average high temperatures in March are around minus-56 (minus-48.7 Celsius).