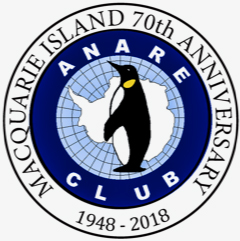 VI7ØMI is a Special Callsign issued to Commemorate 70 years of  ANARE (Australian National Antarctic Research Expeditions) for Macquarie Island, which since 1947 have served Australia in the South polar regions. The first ANARE Expedition to Macquarie Island was in March 1947.

VI7ØMI will be joining the WAP World Antarctic Program and the WAP reference given is  WAP-293.  (For further info on WAP, see: http://www.waponline.it)
*** Please Note: This Commemorative activity is from mainland Australia and NOT from Macquarie Island. ***

Back to the history:
In 1912, Australia pioneered the first radio communications in Antarctica at the Commonwealth Bay base via a relay station at 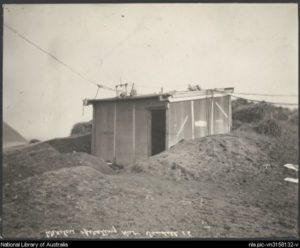 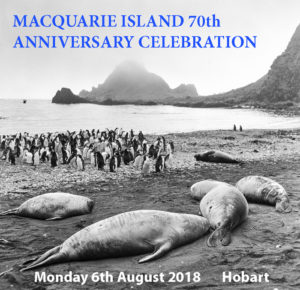 The Special event callsign VI7ØMI (WAP-293) is to commemorate the 70th Anniversary of the establishment of the first ANARE base at Macquarie Island, March 1948. The activity is to raise the profile of the Wireless Institute of Australia (WIA), Amateur Radio in general, ANARE, Parks Tasmania and the Antarctic Research programs globally and within Australia.
A special commemorative QSL card will be available after completion of the activation via MØOXO our QSL manager. https://www.m0oxo.com/oqrs/logsearch.php

QRS will be available and also LOTW.
*** Please do not send your QSL cards via the VK buro as they are not required – Please just request your buro cards by OQRS for a fast return! ***