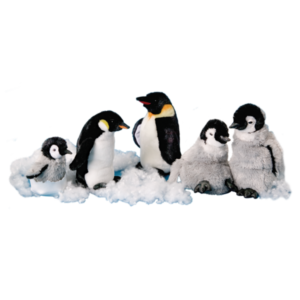 Tourist numbers on the Icy Continent have grown by twenty times in 30 years. Tourism in Antarctica has risen from fewer than 2,000 visitors in the 1980s to more than 45,000 visitors from around the world last year. The number of people travelling to the frozen continent dipped during the economic recession of the late 2000s, but rose again in recent years, according to data kept by the Rhode-Island based International Association of Antarctic Tour Operators.

China forced to tell Antarctica tourists: “Don’t’ touch the penguins”  that’s especially the case for Chinese tourists, so much so that the Chinese government earlier this week established a new list of rules for people visiting Antarctica: No hunting. No leaving behind solid waste…and no touching or feeding the penguins, according to the South China Morning Post.