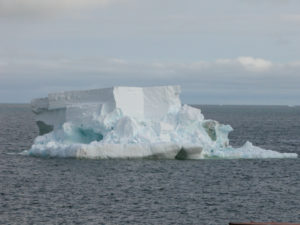 Mobile networks have been assisting scientists with Antarctic research.
Scientists have been studying giant holes of open water in Antarctic ice, called polynyas, in the Weddell Sea. A team from the University of Washington has been assisted with robots and seals with antennas attached to their heads.

The robots and seals have used mobile networks to send data back to the scientists.
TNX Bhagwati VU3BPZ

The scientists’ latest findings were published in the journal Nature.