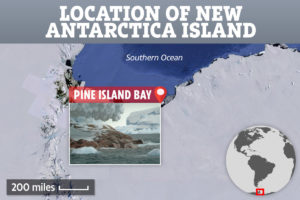 Sif Island is the name given to an island in  of the Amundsen Sea, in Antarctica. It is 1,150 feet (350 m) long and made of volcanic granite. Scientists spotted this “uncharted island” earlier this year, but a NASA satellite has been tracking it since 2014, the United States Geological Survey (USGS) revealed.

A scientific expedition off the coast of Antarctica in early February, spotted an island that appears on no maps,  a finding that demonstrates how quickly the continent is changing as a result of climate change. 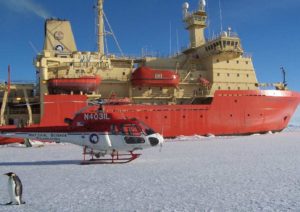 “I think I see rocks”,  shouted an officer aboard the RV Nathaniel B. Palmer as the ship passed through Pine Island Bay, Antarctica. After consulting their charts, the crew realized they were looking at a brand-new island. There was a commotion as everyone onboard rushed to see the rocky, ice-covered 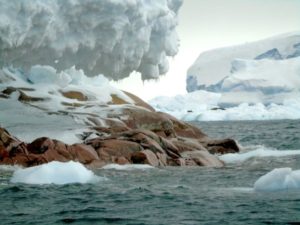 covered in ice, but rises from the sea with a layer of brown rock distinct from the surrounding glaciers and icebergs.

After making a brief landfall, the researchers confirmed that the island is made of volcanic granite, and even hosts a few resident seals.