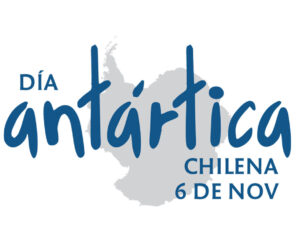 On   November 6th, Chile has celebrated the “Chilean Antarctic Day”. WAP join the event  and share it  with all the women and all the men who love Antarctica and dream of the White Continent.

It was 80 years since the historic date when President Pedro Aguirre Cerda set the limits of the Chilean Antarctic territory in 1940. Only seven years later, the Chilean presence on said land became effective, with the installation of the first base, baptized as Arturo Prat (WAP CHL-Ø1). Chile today has 12 facilities in its Antarctic territory.

As a way to celebrate such a visionary act, in 1965, November 6 was decreed as the Chilean Antarctic Day, during the presidency of Eduardo Frei Montalva and as Chancellor Gabriel Valdés.

Each year Chilean Antarctica is explored and studied intensely by a growing group of researchers belonging to the National Antarctic Science Program. Almost 30 universities and research centers throughout the country sponsor these projects financed by INACH (61.2%) and Conicyt (34%), mainly. In this way, the country complies with the principles enshrined in the Antarctic Treaty of dedicating this continent to peace and science in a framework of intense international collaboration.