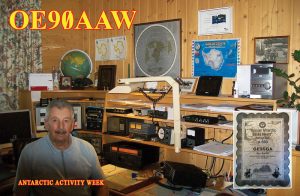 Austria with its 4 participants, appears to be the most represented Country.

Congratulations to OE3DMA, OE3KKA, OE3AIS and OE3SGA for their continued presence to celebrate the annual event that leads to being close to Antarctica, to the scientific research,  in memory of so many explorers and scientists who have been studying and working in this fascinating Continent for over 100 years. 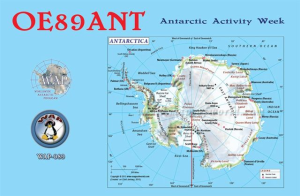 Check the list of the OMs who have already confirmed their presence at the 20th edition of the Antarctic Activity Week at:
http://www.waponline.it/antarctic-activity-week/aaw-2023/

Be ready, join us and enjoy Antarctica as much as we do!