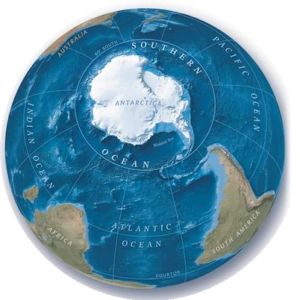 The development comes on the occasion of World Oceans Day which was marked on June 8. The new ocean has been identified by the National Geography Society which has been making maps since 1915 and had so far recognised the Atlantic, Pacific, Indian, and Arctic oceans.